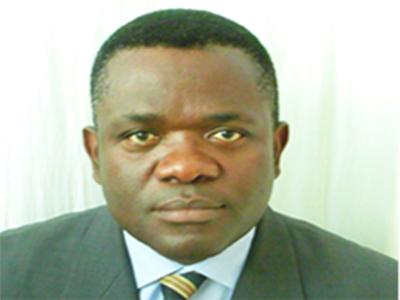 Professor Ayao Missohou is a veterinary doctor and specialist in animal production and nutrition at the Inter-States School of Veterinary Sciences and Medicine of Dakar (EISMV). In this regional institution, he has, held the positions of Head of the Zootechnics and nutrition service (January 1995 to now), Head of the Department of Biological Sciences and Animal Productions (March 2006 to February 2012), Coordinator of International Cooperation (February 2016 to now) and President of the Scientific Commission for the commemorative festivities of the Fiftieth Anniversary of the EISMV (July 2017 to November 2018). Professor Missohou was also Chief of mission for the Livestock Development Support Project (African Development Bank financing) in Sao Tomé and Principe (November 2011-October 2013). In his career, he has coordinated several research projects on the management of animal genetic resources and issues of identification and traceability in relation to regional livestock trade. He has also established numerous partnerships with national, regional and international institutions within the framework of its research and international cooperation activities.